The Fastest Growing Job In Every US State

The US economy is constantly in flux, causing economic anxiety for some and opportunity for others.

The map and tables below illustrate the changes in regional labor markets by highlighting the highest fastest growing jobs (on a percentage basis) in each state and the classification associated with each occupation.

Also, check out our map illustrating how jobs are concentrated across the US for an interactive view of the country. 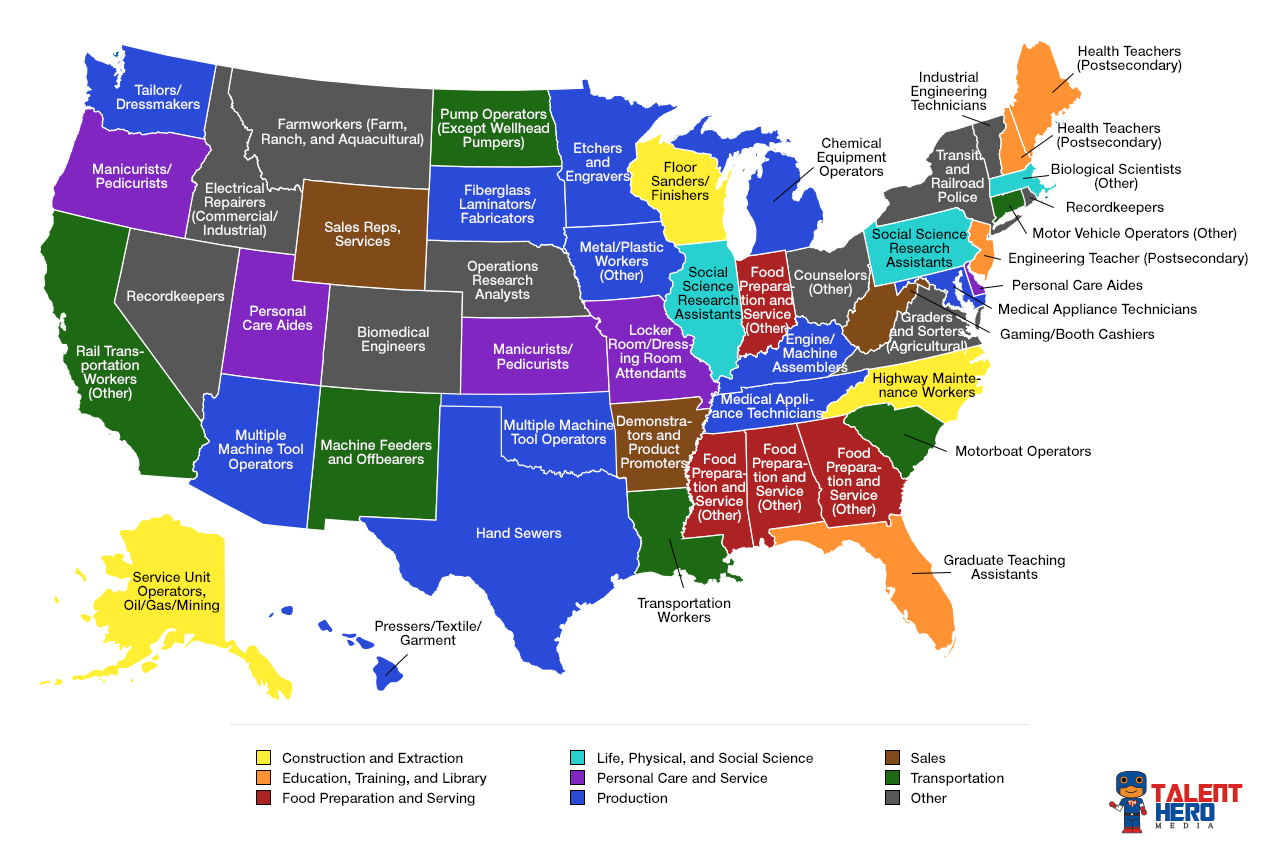 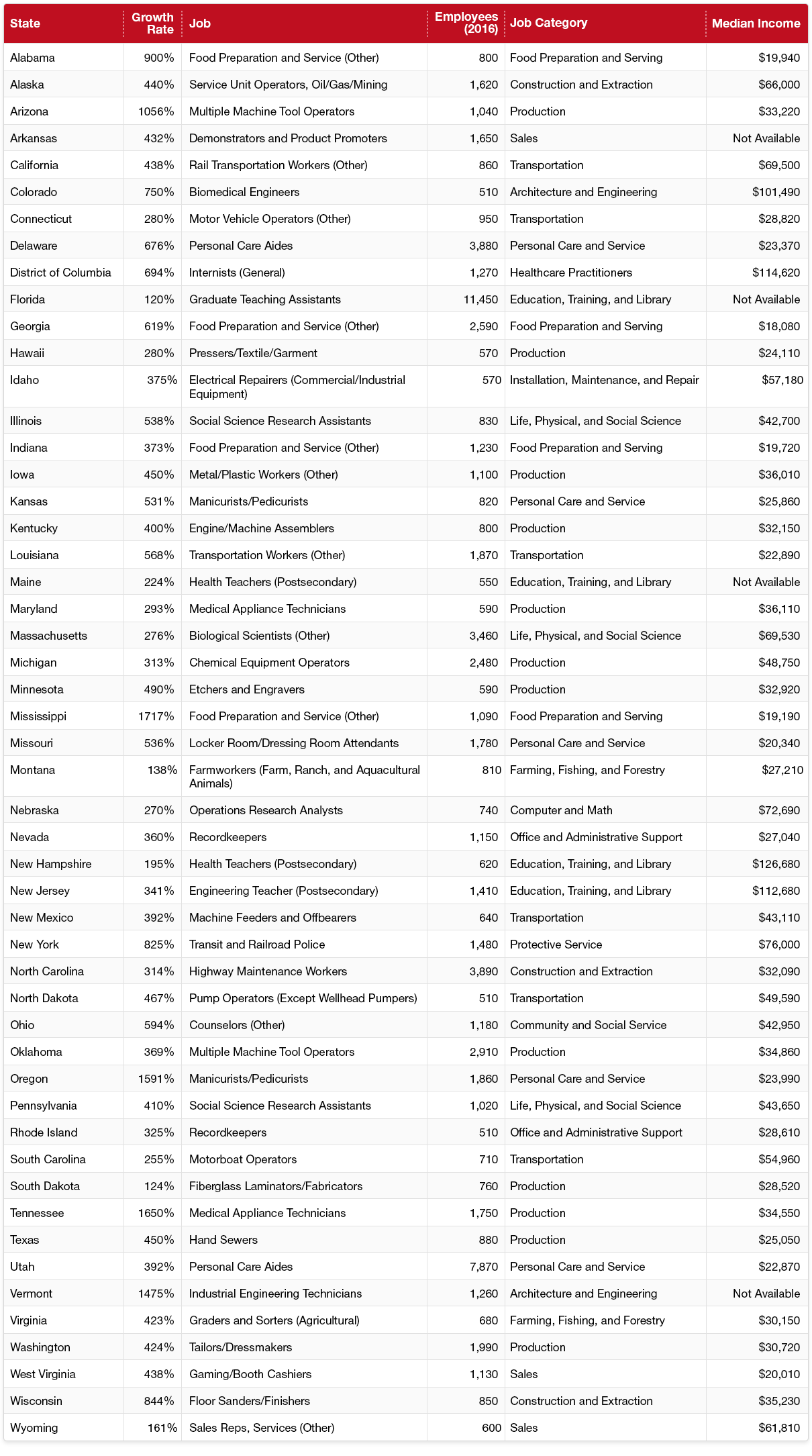 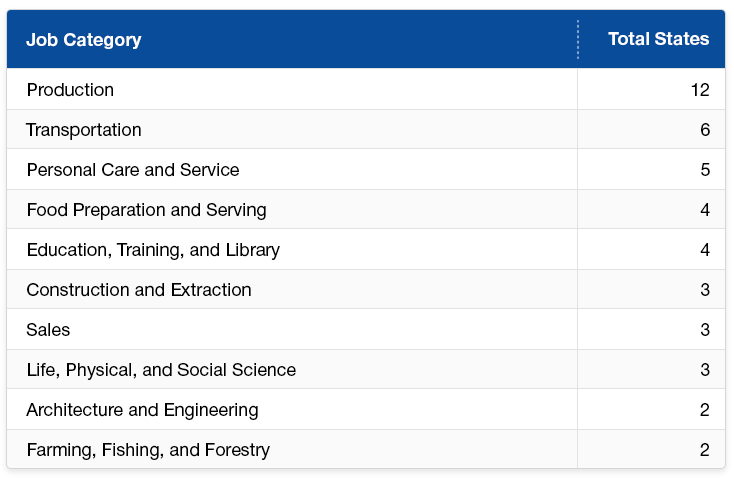 For each US state and Washington D.C., we determined the fastest growing job between 2011 and 2016 where a minimum of 500 people were employed in the occupation as of 2016. All data was obtained from the Occupational Employment Statistics (OES) Survey.

*Arkansas has the third lowest per capita income (after Alabama) but the OES survey does not have median income available for the Demonstrators and Product Promoters job. 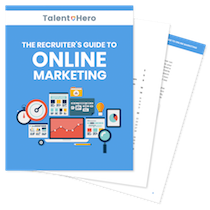